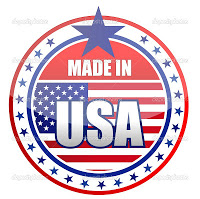 Por: Helen Yaffe* On 28-29th January 2014, Havana hosts the Second Summit of the Community of Latin American and Caribbean States (CELAC in Spanish), with the participation of the heads of states, chancellors and other representatives of all 33 independent nations in the region. The Summit rounds off Cuba’s one-year presidency of CELAC, which focussed... END_OF_DOCUMENT_TOKEN_TO_BE_REPLACED 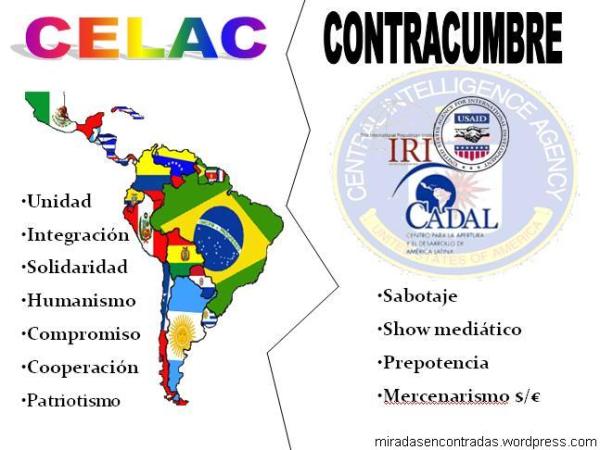